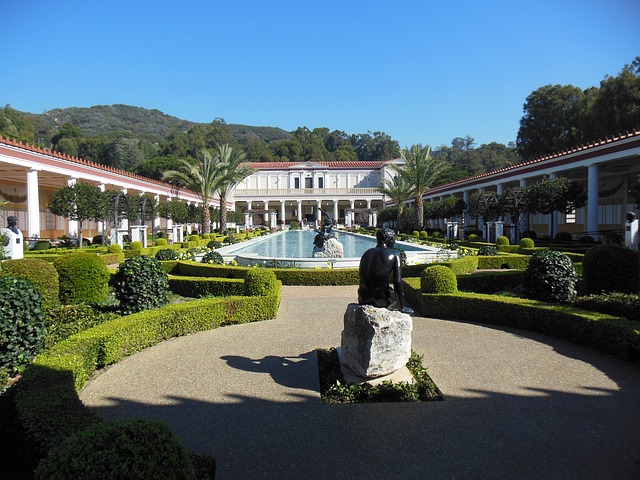 Some wealthy Californians are beginning to take umbrage at mandatory water restrictions brought on by the state’s devastating, multi-year drought, with one water board member associating his watering hose with actor Charlton Heston’s famous line about guns: “They’ll have to pry it from my cold, dead hands.”

Media reports have documented a range of responses to the drought, but none so perverse as in the wealthy southern California enclave of Rancho Santa Fe, where water consumption increased 9% after Gov. Jerry Brown called for a 25% reduction.

The community “should not be forced to live on property with brown lawns, golf on brown courses, or apologize for wanting their gardens to be beautiful,” Rancho Santa Fe resident and conservative talk radio host Steve Yuhas wrote on social media. “We pay significant property taxes based on where we live,” he later told The Post. “And, no, we’re not all equal when it comes to water.”