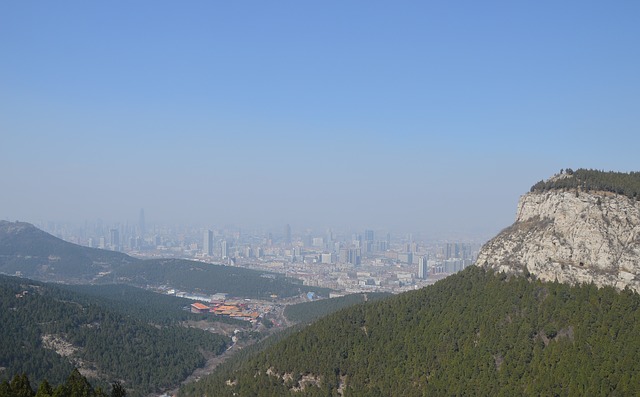 China plans to lay out a “quite ambitious” set of greenhouse gas reduction targets that will cost the country more than ¥41 trillion (US$6.6 trillion) to implement, lead climate negotiator Xie Zhenhua told reporters during a State Department briefing Tuesday.

“We will need to carry out international cooperation and research and development to reduce the costs of relevant technologies and to innovate so that we can reach our objectives,” Xie said. The country’s key objectives will be to reconfigure an economy that depends heavily on coal and develop new energy sources.

“While key details of China’s plan are not yet known, it is expected to include targets announced in November, when it reached a key climate change deal with Washington to cap its emissions by 2030 and fill 20% of its energy needs from zero-carbon sources,” Reuters reports. Earlier in the three-day forum, China and the United States announced two new joint projects aimed at commercializing carbon capture, utilization, and storage technology.