Utilities Can Use More Wind Without Hindering Reliability: AWEA 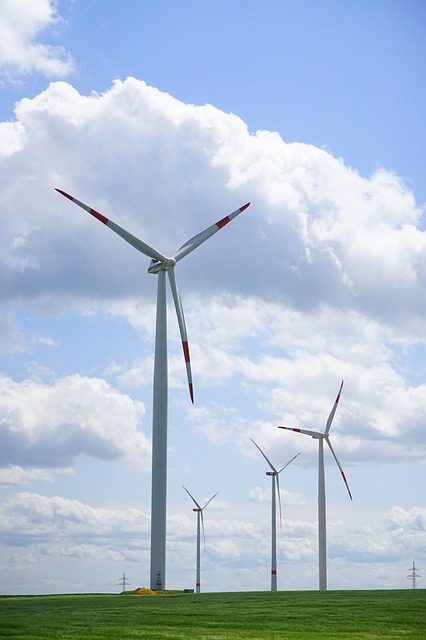 Utilities can meet their obligations under the U.S. Clean Power Plan and maintain system reliability with higher concentrations of wind power than the Environmental Protection Agency envisioned in its state emission targets, the American Wind Energy Association’s Michael Goggin explained in a recent blog post.

The report by the Brattle Group “documented how grid operators are already reliably integrating large amounts of wind energy, and how far larger amounts of wind can be reliably integrated using the resources we already have on the power system today,” Goggin writes. In a similar analysis in February, AWEA pointed to wind as a more reliable source of grid energy than conventional power plants.

The latest study shows the EPA could “significantly strengthen” the renewable energy targets in in the Clean Power Plan, Goggin notes. In 2014, “EPA proposed that the U.S. only reach 12% non-hydro renewable energy use by the year 2030. The U.S. is already at approximately 7% non-hydro renewable energy use, and new wind and solar planned for next two years alone will add several percentage points to that.” The Brattle Group study was based on electricity systems in Texas and Colorado that drew 10.6% and 18.7% of their electricity from wind, with more on the way.

“To date, these [renewable] integration efforts have been largely relying on well-established technologies, indicating that lack of technology cannot be considered a major barrier to being able to integrate amounts of variable renewable generation significantly in excess of current average U.S. levels,” Brattle concludes.

“Though new technologies are being explored and becoming more promising, particularly storage, it is not necessary to have large amounts of such new resources to incorporate meaningful quantities of renewables onto a system and preserve its security and reliability.” (h/t to The Energy Mix subscriber Ralph Torrie for pointing us to this story)