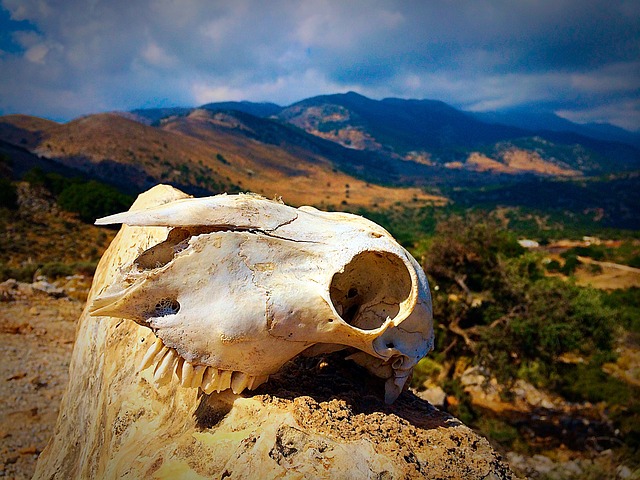 The Earth is moving into a sixth mass extinction event that “could rival the event that killed the dinosaurs in as little as 250 years,” the Washington Post reports, citing research published last Friday in the journal Science Advances.

In the study, “biologists found that the Earth is losing mammal species at 20 to 100 times the rate of the past,” the Post writes. “Given the timing, the unprecedented speed of the losses, and decades of research on the effects of pollution, hunting and habitat loss, they assert that human activity is responsible.”

“We are now moving into another one of these events that could easily, easily ruin the lives of everybody on the planet,” said Stanford biologist and study co-author Paul Ehrlich. “The smoking gun in these extinctions is very obvious, and it’s in our hands,” co-author Todd Palmer of the University of Florida told the Post.

“We can confidently conclude that modern extinction rates are exceptionally high, that they are increasing, and that they suggest a mass extinction under way,” the study states. “If the currently elevated extinction pace is allowed to continue, humans will soon (in as little as three human lifetimes) be deprived of many biodiversity benefits.”

This is not the first research to point to a sixth mass extinction event. But on Vice, staff writer Kaleigh Rogers explains that researchers purposely developed a cautious methodology to respond to criticism of past studies.

“Even using conservative estimates, the researchers found that the rate of extinction in the last 115 years is as high as 50 times what it would be under normal circumstances,” Rogers writes. “Vertebrate species have been disappearing at an alarming rate for the last 500 years, roughly since humans started to have a significant impact on the environment. Since 1500, at least 338 vertebrate species have gone extinct.”

“If we do nothing, in the next 50 years it will be a completely different world, something that humanity has never experienced,” lead author Gerardo Ceballos, senior ecology researcher at the Mexico’s National Autonomous University, told Vice.