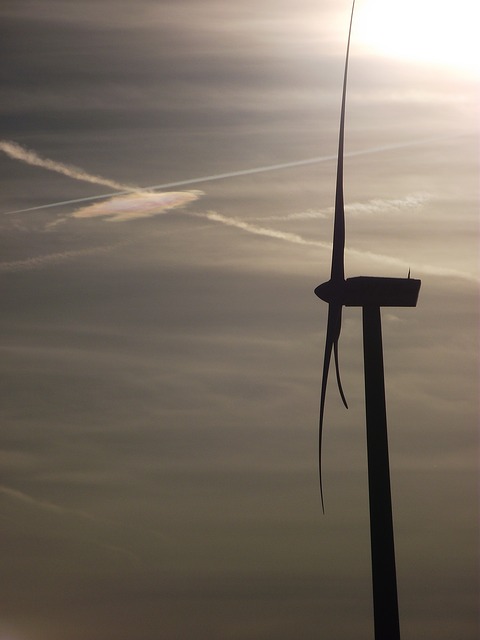 “We want to help technologies stand on their own two feet, not encourage a reliance on public subsidies,” Rudd said. “We are driving forward our commitment to end new onshore wind subsidies and give local communities the final say over any new wind farms.”

But Maria McCaffery, CEO of the RenewableUK, said the decision “sends a chilling signal not just to the renewable energy industry but to all investors right across the UK’s infrastructure sectors. This government is quite prepared to pull the rug from under the feet of investors even when this country desperately needs to clean up the way we generate electricity.”

Rudd said a grace period might be applied to up to 5.2 GW of projects that are already in the planning stages. But wind developer Gordon MacDougall of Renewable Energy Systems Ltd. said the Cameron Conservatives are sending mixed signals.

The UK’s system of Renewable Obligation (RO) Certificates “has encouraged an industry to mature,” MacDougall told BBC. But “as we’re reaching the trajectory to get ourselves to parity, what we’re seeing is a political intervention to cut that off.” Before the UK’s May 2015 election, the government had promised to continue the RO program through March 2017.

On Quartz, Cassie Werber reports that the UK is scrapping one of its most successful renewable energy subsidies.

“More than money, the industry says it craves certainty,” she writes. “Because investment decisions on large infrastructure projects must be made far in advance, a stable regime—one in which the government keeps its promises—is vital to securing commercial investment: the very thing that will allow the subsidies to be removed without leading to a collapse.”