Communities ‘Imagine the Carnage’ Despite New Oil by Rail Rules 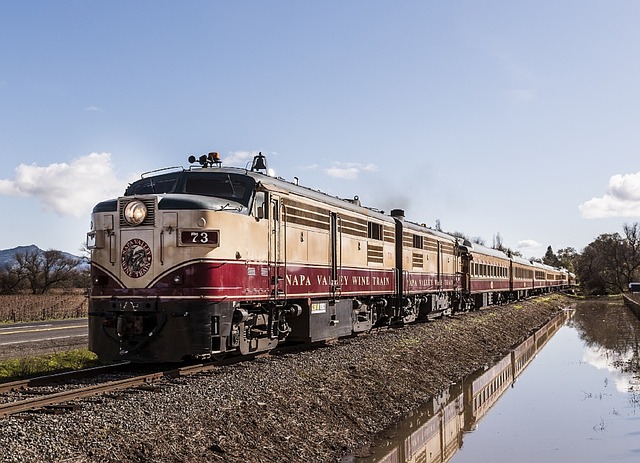 New U.S. regulations for shipping oil by rail are drawing fire from all sides, with industry claiming the safety rules are expensive and unproven while communities point to the risks in populated areas.

Five trains carrying oil from North Dakota’s Bakken formation have exploded since February, all of them in rural areas in the U.S. and Canada. But “scores of oil trains also travel through dense cities, particularly Chicago, the nation’s railroad hub,” NPR reports. “According to state records and published reports, about 40 or more trains carrying Bakken crude roll through the city each week on just the BNSF Railway’s tracks alone. Those trains pass right by apartment buildings, homes, businesses, and schools.”

The new federal regulations will require stronger tank cars, with thicker shells and higher front and back safety shields. But the rules say nothing about the volatility of the oil the trains carry, a particular concern with Bakken crude. Communities must wait three to five years for carriers to replace older, more vulnerable DOT-111 tank cars with the newer CP-1232s—and meanwhile, the U.S. National Transportation Safety Board isn’t sure the new models will be safe enough.

“Well, just imagine the carnage,” said Chicago parent Christina Martinez. “”Just the other day, they were playing soccer at my son’s school on Saturday,” she told NPR. “I saw the train go by, and it had the ‘1267,’” the diamond-shaped placard that signifies a crude oil shipment.

“Can you imagine if it would derail and explode right here while these kids are playing soccer and all the people around there?”

“We don’t want these bomb trains going through our neighbourhood,” said Lora Chamberlain of Chicagoland Oil by Rail. “De-gasify the stuff. We’re really, really upset at the feds, the Department of Transportation, for not addressing this in the new rules.”

Aurora, IL mayor Tom Weisner notes the new regulation exempts trains with fewer than 20 contiguous cars carrying flammable liquids, or fewer than 35 tank cars in total. “They’ve left a hole in the regulations that you could drive a freight train through,” he told NPR. (h/t to InsideClimate News for pointing us to this story)