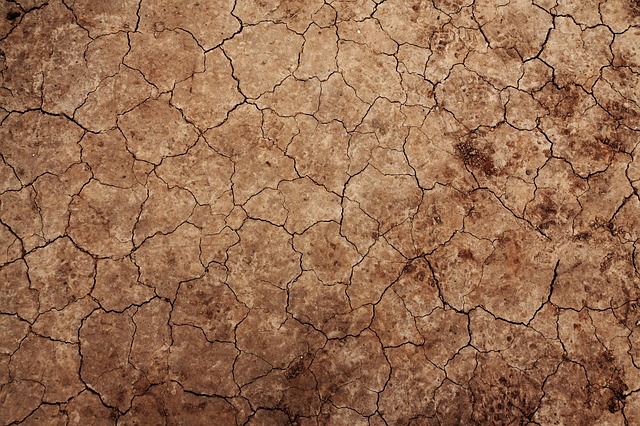 A global greenhouse gas agreement would prevent 70,000 premature deaths per year in the United States by the end of the century and save hundreds of billions in economic losses, concludes a five-year, peer-reviewed analysis led by the Environmental Protection Agency.

“The results are quite startling and very clear,” said EPA Administrator Gina McCarthy. “Left unchecked, climate change affects our health, infrastructure, and the outdoors we love. But more importantly, the report shows that global action on climate change will save lives.”

The study “concludes that every region of the country could be spared severe economic disruptions that would result if greenhouse gas concentrations continue to soar,” the Washington Post reports. “Slowing the carbon build-up in the atmosphere would also prevent severe damage to a wide range of critical ecosystems, from Hawaiian coral reefs that support tourism to shellfish beds off the East Coast.”

The study compared the impact of a “business as usual” scenario, in which atmospheric carbon levels increase to 800 parts per million by 2100, compared to “aggressive action” to keep GHG concentrations to 462 ppm. It concluded that “improvements in air quality from reduced fossil-fuel emissions would lead to about 57,000 fewer premature deaths per year by 2100,” Warrick writes. “Few extreme heat waves would result in 12,000 fewer deaths each year from heat-related illness.”

Moreover, “local governments would avoid tens of billions of dollars in damage from floods and other severe weather events, while farmers would save up to $11 billion a year in damage to crops from a combination of drought, flooding, and destructive storms. Tens of millions of acres of forests would be preserved because of fewer wildfires.”