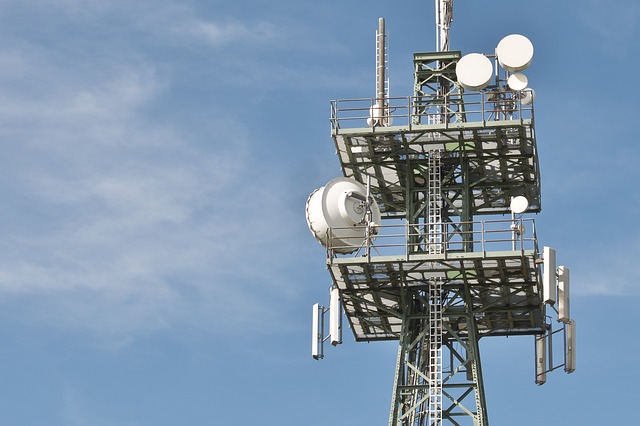 The global information technology industry could improve the energy efficiency of mobile networks more than 10,000-fold, according to a five-year study by the GreenTouch Consortium, an industry research group that brings together companies like Alcatel-Lucent, France Telecom, Fujitsu, Huawei, NTT, and Vodafone.

The consortium had already set sights on a 1,000-fold efficiency increase by 2020, and declared victory on that target last week, Greentech reports.

“We always expected wireless would have a bigger opportunity for efficiency” compared to wired networks, said GreenTouch Chair Thierry Van Landegem, “but we were quite surprised that when we put everything together the gain is larger than 10,000.”

In 2013, a study financed by the U.S. National Mining Association determined that the information-communications technologies ecosystem consumes 1,500 terawatt-hours (TWh) of electricity per year, the same as Japan and Germany combined. That total will grow as cloud-based networks overtake wireless.

“The study was meant to highlight the need for coal as a baseline power source as mobile networks boom,” Tweed writes. But the GreenTouch results “suggest that the industry could deliver mobile cloud services at a fraction of the energy used today and likely with far more renewable sources.”

Thierry Klein, head of green research at Bell Labs, Alcatel-Lucent, said there is still a gap between the theory of a 10,000-fold efficiency improvement and real-world change. Tweed cites an Ericsson white paper that identifies energy consumption as a key performance indicator that will be introduced for the first time for 5G networks.

“Dramatically reducing the energy draw of ICT networks is not just a nice idea,” she notes. “It is likely to become an economic necessity in the industry in order for firms to stay competitive.”