Big Rigs to Save Dollars, Gas, and Carbon Under New EPA Regulation 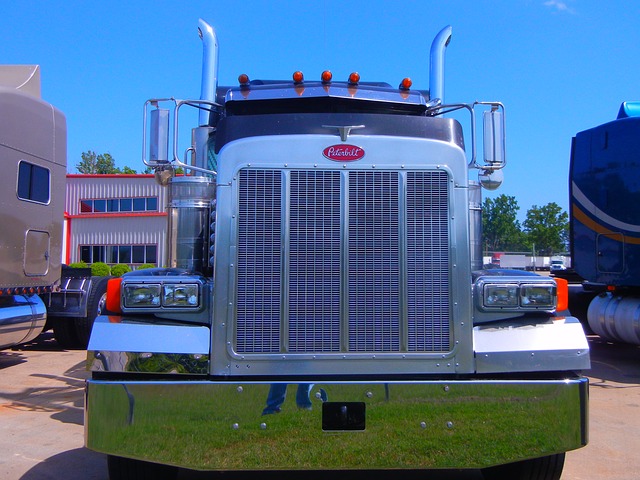 The U.S. Environmental Protection Agency has introduced new greenhouse gas emission targets for trucks, requiring manufacturers to increase fuel efficiency by about one-third from a current fleet average of six miles per gallon.

“The rule will apply to trucks built from 2019 to 2027,” the Times reports. “The EPA estimates that will achieve reductions of one billion tons of greenhouse gases and save about 1.8 billion barrels of oil and US$170 billion in fuel costs.”

The EPA estimates the regulation will add $10,000 to $12,000 to the price tag for the largest trucks, somewhat less for smaller vehicles, a cost that will be recouped by fuel savings in less than two years.

“Once upon a time, to be pro-environment you had to be anti-big-vehicles,” said Transportation Secretary Anthony Foxx. “This rule will change that. In fact, these efficiency standards are good for the environment and the economy. When trucks use less fuel, shipping costs go down.”

NRDC President Rhea Suh said her organization would push for faster compliance with the new regulation, which is now out for public comment and should be finalized next year. “Making our trucks go farther on less fuel will limit climate change and oil dependency, while saving consumers and businesses money, and spurring innovation,” she said.