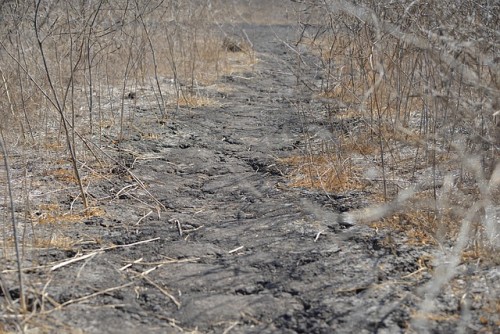 More than half of the world’s 37 largest aquifers are depleting at a faster rate than they’re being replenished, NASA reported this week, based on gravitational data from global satellite monitoring.

The alarming study “provides the most detailed picture yet of vital water reserves hidden under the Earth’s surface,” the Washington Post reports. It shows that 21 of the world’s 37 largest aquifers, from India and China to the United States and France, “were indeed struggling to keep pace with demands from agriculture, growing populations, and industries such as mining.”

Underground aquifers account for 35% of the water humanity relies on worldwide, 60% in conditions like the California drought. That means “the situation is quite critical,” said principal investigator Jay Famiglietti, a NASA senior water scientist.

“The aquifers under the most stress are in poor, densely populated regions, such as northwest India, Pakistan, and North Africa, where alternatives are limited and water shortages could quickly lead to instability,” Frankel writes.