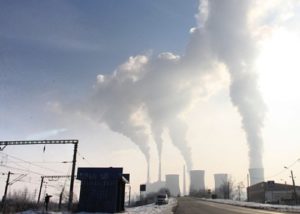 “While the idea of man-made climate change remains very much in dispute by myself and that one Australian guy, the government of Canada has decided to take firm action on the matter,” Harper is said to have told media. “I can assure every Canadian that, because of our actions, your children, your children’s children, and your children’s half-robot future children will continue to live on a healthyish planet.”

He added that, “within 25 megacenturies, our pollution rates will be cut by over 1,000 Sagans.”

And, for a change, there was funding behind the bold pledge. “At press time, Harper had announced an increase in government funding of environmental research of over 500 Lira a month,” The Beaverton states.