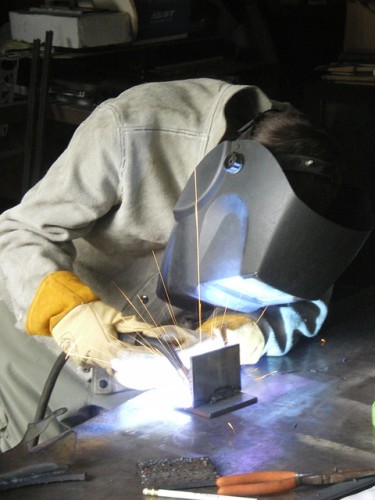 Two new studies show the U.S. Environmental Protection Agency’s Clean Power Plan will produce a net gain of nearly 100,000 jobs by 2020, and that energy efficiency can largely offset higher electricity costs that will result from the transition off coal.

The non-partisan Economic Policy Institute “found that the job impacts of the Clean Power Plan, which limits carbon emissions from power plants, would not last, and would become ‘almost completely insignificant by 2030,’” Think Progress reports.

In a separate study, the U.S. Energy Information Administration found that short-term power price increases in the early years of CPP implementation could be moderated by energy efficiency and conservation.

“Implementation of the proposed rule causes electricity prices to increase,” EIA reports, “as new generating capacity is built and operated and as investments are made to improve the operating efficiency of existing electric generators. As coal-fired generators are retired, the increased use of natural gas for generation leads to higher natural gas fuel prices.”

But “electric utilities and government programs can create incentives for consumers to make energy efficiency improvements and lower their electricity use by purchasing more efficient lighting and appliances or by installing higher quality insulation or windows,” the agency notes. “Because customers are using less electricity…electricity expenditures do not increase as much as electricity prices.”