Coal Reductions in China Could Keep Average Warming to 2ºC 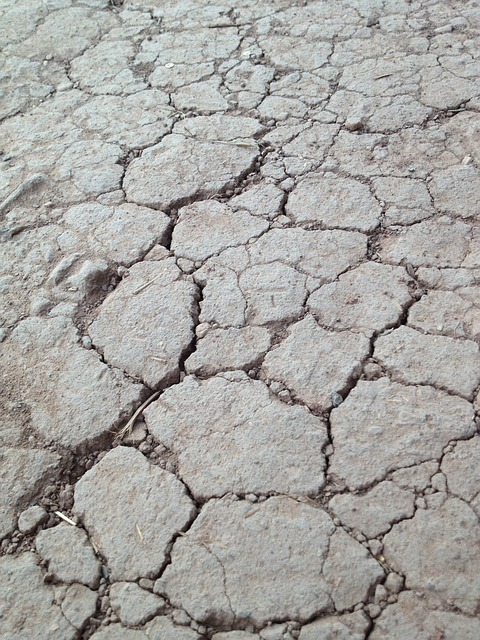 Declining coal consumption in China could actually put the world on track to keep average global warming within the benchmark limit of 2ºC/3.6ºF by mid-century, according to a new analysis produced for the London School of Economics by Lord Nicholas Stern and Fergus Green.

“It is now possible to say with confidence that coal use in China has likely reached a structural maximum and begun to plateau,” they write. “Whether the world can get onto [a 2ºC] pathway in the decade or more after 2020 depends in significant part on China’s ability to reduce its emissions at a rapid rate, post-peak.”

In an historic agreement with the United States late last year, China agreed to set 2030 as the year when its greenhouse gas emissions would reach their maximum, then decrease them thereafter. That’s now likely to happen five years earlier, in 2025, Stern and Green estimate. In late January, China reported that its coal consumption had slightly in 2014, the first reduction this century. In late April, the China National Renewable Energy Centre published a scenario in which the country shut down most if its coal generation by 2050 and produced more than 85% of its electricity and more than 60% of its energy from renewable sources.

This week’s LSE report “cast a surprisingly upbeat tone when describing the structural changes in China’s energy sector, including its investment in cleaner technologies such as solar and wind and its pilot carbon pricing programs,” Mother Jones reports. “”Eventually,” wrote Stern and Green, “this increasing momentum could unleash a large wave of clean energy investment, innovation and growth—a new energy-industrial revolution.”