Germany to Canada on Carbon Emissions: ‘Deal With It’ 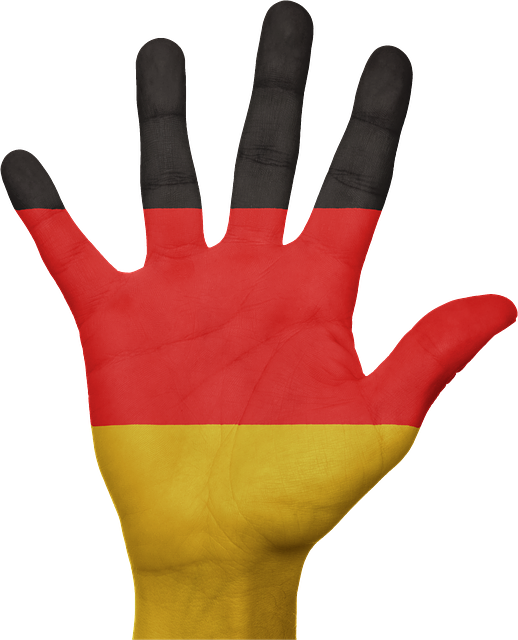 Germany’s ambassador to Canada is urging the country to “deal with it” when it comes to curtailing greenhouse gas emissions from Alberta tar sands/oil sands.

Diluted bitumen production is an asset for Canada, Werner Wnendt acknowledged in an interview with CBC News. But “on the other side, this is a challenge. Of course we know that the oilsands and the production of oil in the oilsands does produce a lot of carbon and Canada needs to deal with it.”

With Germany preparing to host a preparatory meeting leading up to crucial climate negotiations in Paris in December, Wnendt added: “The signal is that the leading countries in the G7 group do take this very seriously, that they are ambitious in their own targets, and they are ready also to support countries that need to be supported financially.”

When Canada announced its plans to reduce greenhouse gas emissions 30% from 2005 levels by 2030, there was no mention of an emissions target for the tar sands/oil sands. “We take note that this is not included in what was announced by the government on the 15th of May,” Wnendt said.

“Germany wants the G7 leaders to promise they will decarbonize their economies this century—essentially moving away from fossil fuels oil, gas, and coal,” CBC reports. “By the mid-term of the century we should come to a point where economic growth can work without the emission of carbon,” Wnendt said.

But CBC reported that Canada and Japan were lobbying to keep references to decarbonization out of an official G7 declaration. “Canada seems to be the most vocal,” Jennifer Morgan of the World Resources Institute told McDiarmid. “My understanding is that Canada is actually trying to have the language, the specific words that are linked to this long-term vision and long-term target, deleted from the text.”

Earlier this year, the European Union announced plans to mobilize 90,000 diplomats in 3,000 missions around the world to lobby for a robust climate deal in Paris.