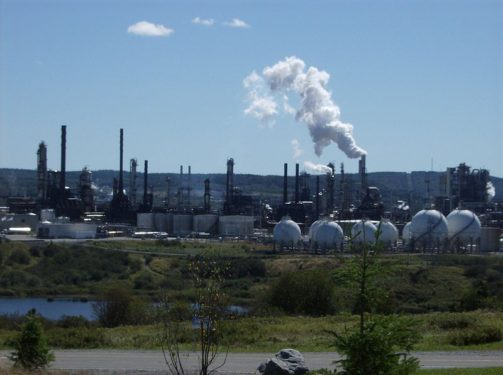 “We want to be a part of the solution and deliver energy to society sustainably for many decades to come,” the companies wrote. “We need governments across the world to provide us with clear, stable, long-term, ambitious policy frameworks.”

In a separate letter to media, the companies point to natural gas as a bridge fuel leading toward a more distant low-carbon future. “And despite signing the letter, Shell is also headed back to the Arctic this summer to drill for oil,” Climate Central reports. “But in the big picture, the lack of a price on carbon creates an uncertain environment for companies that tend to plan decades into the future. The sooner a price is set, the quicker companies can adjust their plans for future profitability.”

Fossil fuel companies are also hearing from shareholders who want to know how they’ll continue to profit in a world that takes carbon reductions seriously. “The investors have really woken up in the past 12 months,” Frances Way of UK-based CDP Worldwide told Climate Central. “There’s a push to ask, as a responsible investor, should they be supporting oil and gas at this point.”