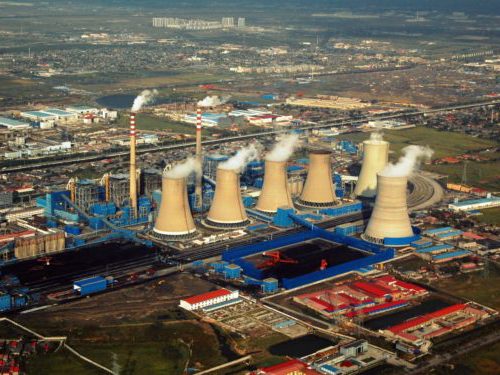 A leading Chinese atomic scientist is warning against “insane” nuclear expansion plans that underinvest in safety controls, running the risk of an accident that could contaminate water supplies for hundreds of millions of people.

“China halted the approval of new reactors in 2011 in order to review its safety standards, but gave the go-ahead in March for two units, part of an attempt to surpass Japan’s nuclear-generating capacity by 2020 and become the world’s biggest user of nuclear power a decade later,” The Guardian reports.

“The government is keen to expand nuclear generation as part of a wider effort to reduce air pollution and greenhouse gas emissions, and cut dependence on imported oil and gas.”

But physicist He Zuoxiu, a veteran of the country’s nuclear weapons program, “said the planned rollout was going too fast to ensure it had the safety and monitoring expertise needed to avert an accident.”

“There are currently two voices on nuclear energy in China. One prioritizes safety while the other prioritizes development,” He told Graham-Harrison. “They want to build 58 (gigawatts of nuclear generating capacity) by 2020 and eventually 120 to 200. This is insane.”