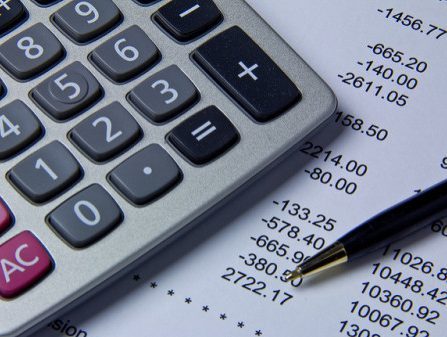 Environment Canada Deputy Minister Michael Martin was at a loss to quote the actual quantity of carbon emissions his country intends to eliminate after committing to a 30% reduction from 2005 levels by 2030.

“What is it in terms of megatonnes?” Liberal Member of Parliament John McKay asked Martin, during a meeting of the Commons environment committee. “Actually I can’t do the math off the top off the top of my head but would be happy to provide the number to the committee,” Martin replied.

“Really?” he asked. “I find it quite remarkable that you should state the target for 2030 of 30% and not know what that is in megatonnes.”

“I would have thought if you had a percentage reduction you would know what the bottom line is,” he told McDiarmid in a subsequent interview. “They just want to have a press release—a talking point, but no real number.”

An hour later, Environment Minister Leona Aglukkaq’s director of communications, Ted Laking, called McDiarmid with the number, explaining that “I did the calculations on my way back to work.” Asked why the deputy minister couldn’t do the same math, he replied: “That was a cheesy question. He didn’t have the numbers off the top of his head, he wasn’t avoiding the question.”