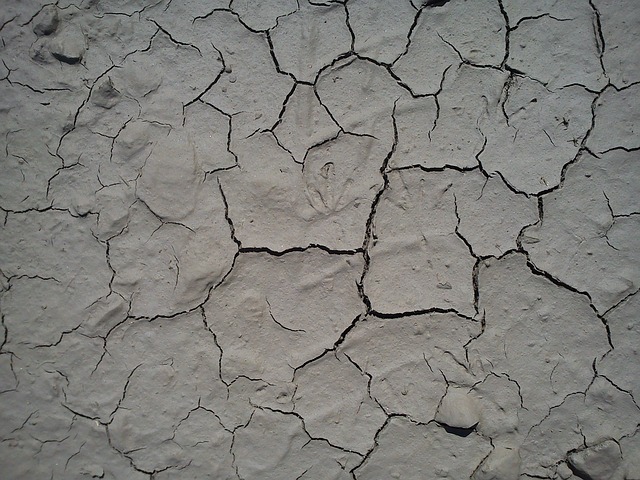 Stand by for a fast, unprecedented spike in global temperatures that could quickly shift the conversation about climate change and climate action.

Climate Central’s John Upton draws that “ominous conclusion” from a “vast and growing body of research” that links Pacific Ocean cycles with warming on the planet’s surface.

“Papers in two leading journals this week reaffirmed that the warming effects of a substantial chunk of our greenhouse gas pollution have been avoided on land for the last 15 to 20 years because of a phase in a decades-long cycle of ocean winds and currents,” Upton writes.

“With Pacific trade winds expected to slacken in the years ahead, the studies warn that seas will begin absorbing less of global warming’s energy, and that some of the heat they’ve been holding onto will rise to the surface.”

Extreme heat and drought are two of the effects to be expected from the slowdown, attributed to the natural progression of the Pacific Decadal Oscillation.

“A future speedup in warming is likely to affect public opinion about climate change if it results in changes at the local level that people recognize,” said Assistant Professor Peter Howe of Utah State University. “I would also caution, though, that perceptions and experiences of local climate conditions appear to be related to some extent to pre-existing beliefs about global warming.”