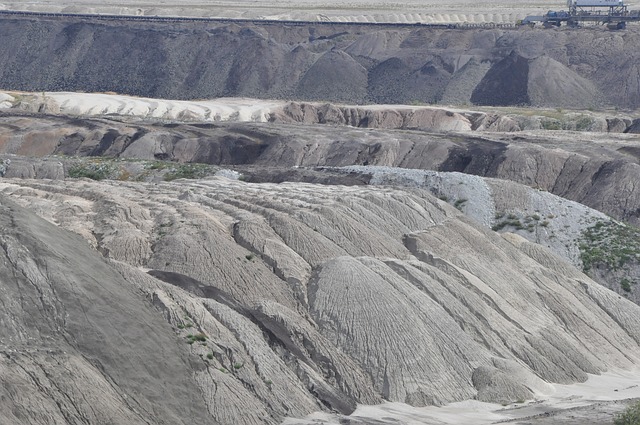 A major U.S. coal bankruptcy will likely be announced in the next month, and an industry-wide reorganization is inevitable in the next 18 months, Murray Energy founder and CEO Robert Murray told a conference last week.

On Friday, Murray was expected to announce 1,800 layoffs at nine of its mines in St. Clairsville, Ohio.

“I can’t keep all the jobs. The tide is just too great,” Murray said, blaming “ever-increasing regulations” from the U.S. government. “If I had to describe today’s coal industry…I call it extremely dangerous, not from a safety standpoint but from an existence standpoint. Our coal buyers can’t dispatch their coal-fired generating plants.”

By the end of next year, he told participants at the North American Coalbed Methane Forum, “every major coal company in this country is either going to be broken up or sold or in bankruptcy except two. And I hope I am one of them.” (h/t to Midwest Energy News for pointing us to this story)