Renewables Create 7.7 Million Jobs, Up 18% in One Year 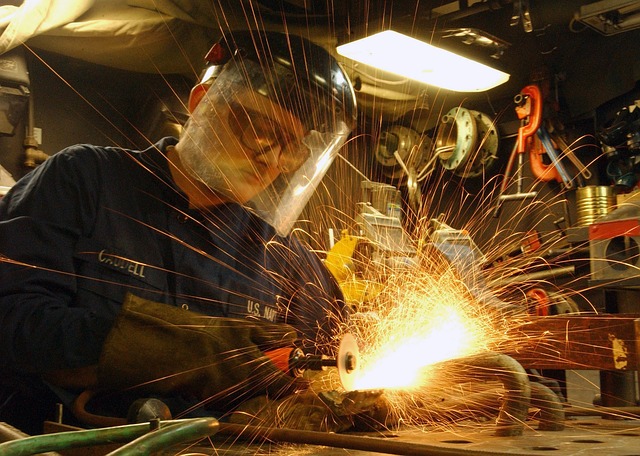 The global renewable energy industry accounted for 7.7 million direct jobs in 2014, 9.2 million including large hydro, for an 18% increase in clean energy employment over 2013, according to the International Renewable Energy Agency.

Solar photovoltaics was the largest employer, with 2.5 million jobs, two-thirds of them in China, The Climate Group reports. China added 10.6 gigawatts (GW) of PV capacity and accounted for 70% of global solar production.

China was the leader in large hydro, as well, accounting for nearly half of the global employment tally, mostly in construction and installation.

After China, the top renewable employers around the world were Brazil, the United States, India, and Germany, with Japan, Bangladesh, and Indonesia gaining ground.

“In the coming years, renewable energy employment growth will depend on the return to a strong investment trajectory,” the IRENA report stated, and on “continued technological development and cost reductions. Stable and predictable policies will be essential to support job creation. Finally, in a year when negotiators in Paris aim to carve out a global climate agreement, the broader policy framework for energy investments will also move to the forefront.” (h/t to Clean Energy Canada for first pointing us to this story)

Rainforests are left on edge of destruction