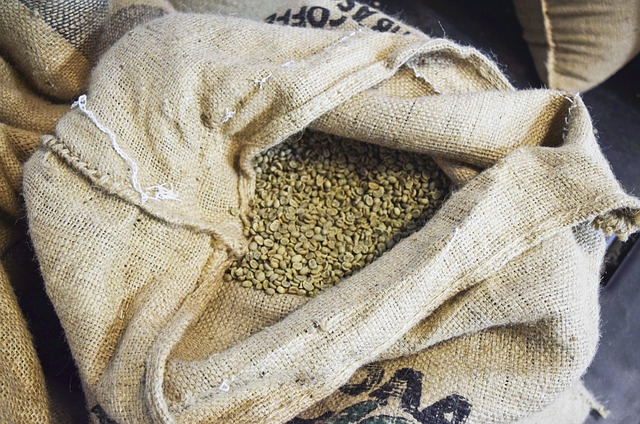 Climate change is leading to a coffee crisis, and the livelihoods of more than 100 million people could be at risk, UK international development consultant Roger Williamson reports on SciDevNet.

The impacts will be most severe for high-value Arabica coffee beans, according to a modelling study that covered 21 climate scenarios in 60 tropical countries through 2050.

“This is all sobering evidence that our cups of coffee depend on the science of climate, pests, and plants,” Williamson writes. “And the livelihood of over 100 million people depends on this fine balance.”

Conventional wisdom assumes the food industry will always be able to find a source of coffee, and that producers can just move to cooler mountain regions as the earth warms. But “smallholders, or farmers in major coffee producing countries such as Brazil, cannot simply move production to higher altitudes for many reasons including land tenure, terrain, and to avoid further deforestation,” he explains.

“Most of the possible solutions—such as irrigation, extensive pest control, new or alternative crop varieties, shade systems or cultivation of new areas—are either costly or have other negative consequences.” While the coffee supply chain is concentrated in a few big firms, Williamson says 70% of production comes from 25 million small growers in different parts of the world.