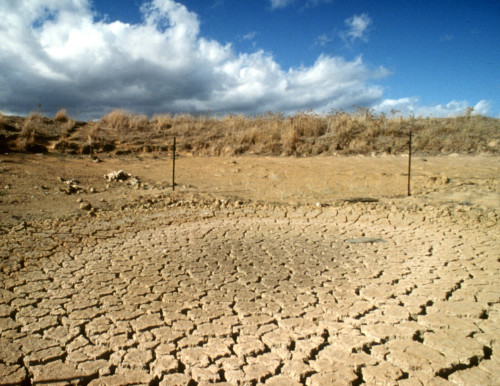 Water supplies in São Paulo, Brazil could run out as soon as July, and local officials are considering calling in the military to deal with “possible social chaos” resulting from the severe drought, the TeleSUR television network reports.

“It would be terrible. There would be no food, there would be no electricity,” water engineer Paulo Massato told a conference earlier this month. “It would be a scene from the end of the world…It would not only be a problem of water shortage, it would be much more than that.”

With more than 11 million residents, “São Paulo is Brazil’s most populous city and the country’s economic centre,” TeleSUR reports. “But senior officials at São Paulo’s water facility said residents might soon be evacuated because there is not enough water, to bathe or to clean homes.”

“The water crisis is the worst in the last 84 years, and the dry season has only just begun, with less water in the dams than in 2014, when restrictions on water began and the authorities began to realize the seriousness of the disaster.”

Water engineers are scrambling to build new connections among existing reservoirs, a move that would extend supplies through October. If they can’t complete the work in time, supplies could run out by July.

A similar drought in the smaller town of Ito last year led to violent protests and looting, Massato said. “If a small city like Itu unleashed all of that in such a short time, imagine what could happen in a city like (São Paulo).”