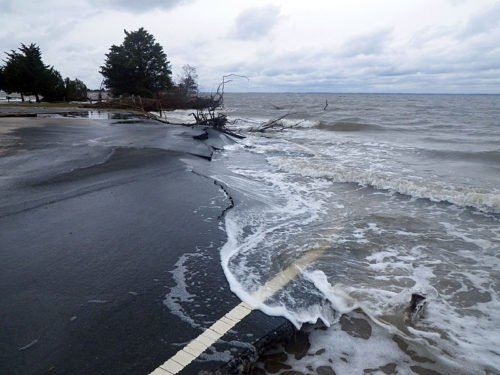 Sea levels are rising faster than scientists previously believed, according to a new study in the journal Nature Climate Change.

The research by a team from the University of Tasmania reinforces an earlier report that used satellite data to update sea level rise calculations dating back to 1993.

The Australian researchers took a separate look at records that appeared to show sea level rise accelerating in the 1990s, but slowing over the last decade.

In another interview, Watson added that “accelerating sea level is a massive issue for the coastal zone—the once-in-a-lifetime inundation events will become far more frequent, and adaptation will need to occur. Agencies need to fully consider the impact of accelerating sea level and plan accordingly.”