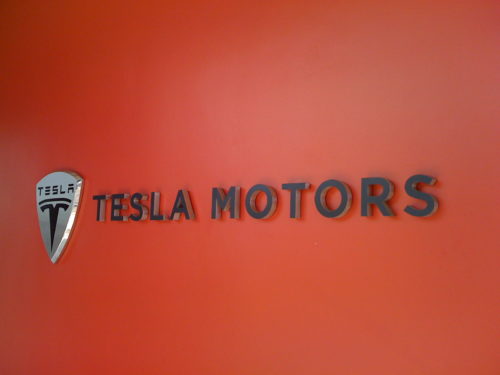 “Riviera, which makes stamping parts that are shipped to Tesla’s assembly plant in Fremont, CA, has about 100 employees,” Bomey writes. “Tesla is expected to retain those workers and eventually rename the operation Tesla Tool & Die.”

According to senior analyst Karl Brauer at Kelley Blue Book, “purchasing a Michigan-based tool and die company illustrates Tesla’s need for a capable and dedicated manufacturing partner. It could represent the first of many such acquisitions we’ll see in the months ahead.” (h/t to Midwest Energy News for pointing us to this story)