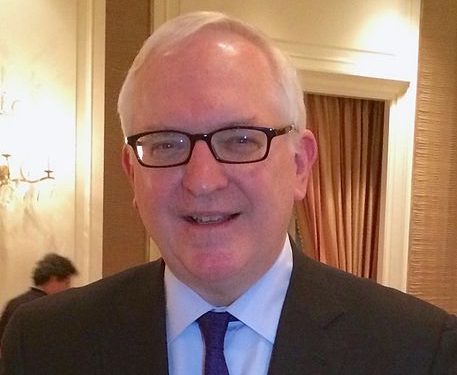 Forecast the Facts has launched a petition campaign after the editorial editor of the Wall Street Journal, described as “a leader in the manufacture of doubt on climate change,” was elected chair of the board for the prestigious Pulitzer Prize.

Paul Gigot “has been an editor at The Wall Street Journal since 2001, and thanks to him, the newspaper’s op-ed pages have become a hotbed of climate denial, Stein wrote in an email alert yesterday.

“If Gigot remains the chair of the Pulitzer Prize Board, he’ll wield significant influence over what’s perhaps the world’s most prominent award for excellence in journalism. According to the Board’s administrator, “the chair has a big effect on [the prize]…It’s not a weak position at all, it’s a strong position.”

Naming Gigot “runs counter to the Pulitzer Prize’s mission to encourage ‘excellence in journalism,’” the petition states. “Hold another vote for the chair of the Pulitzer Prize board, and elect a chair with journalistic integrity on climate change.”