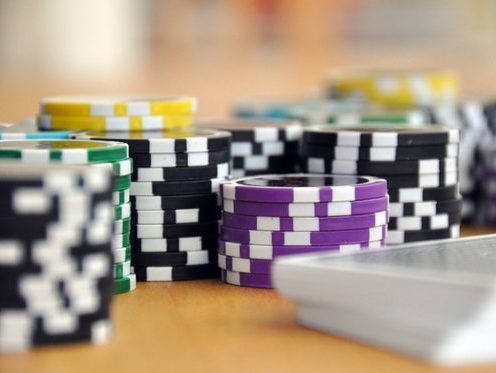 A 15-year drought in the Colorado River Basin in the southwestern United States has brought the country’s largest reservoir, Lake Mead, to its lowest recorded elevation since it was filled in the 1930s.

The reservoir is a crucial source of water for seven states and Mexico, and supplies 90% of the water used in Las Vegas. The basin is home to 65 million people, about one-fifth of the U.S. population.

“The low levels at Lake Mead came as no surprise to Tim Barnett, a marine research physicist emeritus at the Scripps Institution of Oceanography,” InsideClimate News reports. “In 2009, Barnett co-authored a study that predicted the Colorado River would be chronically unable to provide the amount of water expected by the seven basin states and Mexico by 2050. The researchers found that reduced runoff caused by climate change would create water shortages, even under conservative global warming scenarios.”

While climate change may not be the main cause of the droughts in the Colorado River Basin and California, scientists say it makes a bad problem worse. “Global warming has caused the high temperatures that have dried up soils and caused early melting of the snowpack,” Song writes, “and many scientists say it has also altered atmospheric circulation patterns that have shifted storms away from the state—meaning much less rain.”

Climate change is “more or less a stacking of the deck” that increases the likelihood of dry conditions in the western United States, said U.S. Geological Survey researcher Greg Pederson. “I would guarantee you it’s a combination” of natural and human causes.