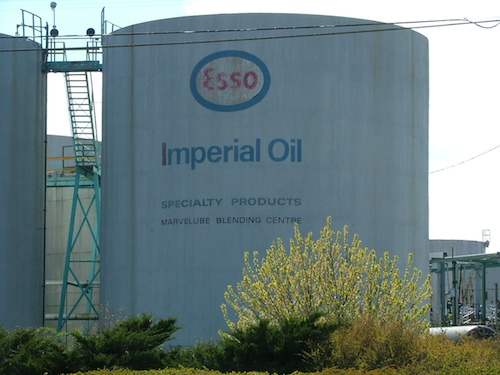 With many Canadian oil and gas companies “bleeding money” due to falling oil prices, Imperial Oil reported lower profits but no layoffs when it released its quarterly financial results Thursday.

The big question for Imperial is “when oil prices might start cooperating again,” Bakx writes.

“The truth is no one knows,” CEO Richard Kruger told shareholders. “So at Imperial we are approaching our business as if we may be in for a sustained period of lower prices.”