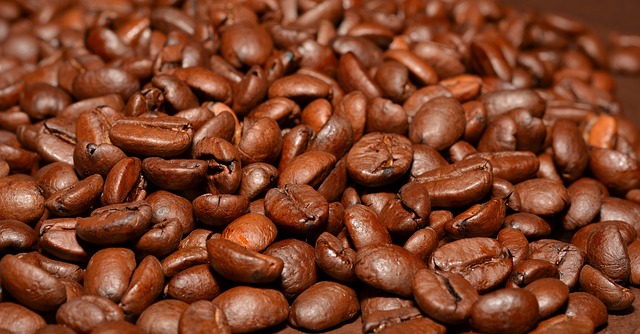 The rising cost of your morning coffee is just one example of the “hidden economic costs our economy is suffering as a result of climate change,” Brian Reynolds argues this week on the Climate|Money|Policy blog.

At least one major coffee chain raised its prices last year, even at the risk of customer good will and a proven formula for success. The reasoning was “layered, complicated, and to some extent involves the company passing on a cost that they could have absorbed,” he writes, “but they did have a new cost. That cost came in the form of an environmental disruption that ratcheted prices up on coffee by 52% virtually overnight.”

Reynolds traces the price hike back to simultaneous, widespread crop losses in four major coffee-growing countries—Costa Rica, Guatemala, El Salvador, and Brazil. “Coffee Rust is a fungus that used to only grow to a certain altitude. In our warming world, however, its fungal habitat is higher up the mountainside where no one thought the plants needed protection. This happened while 1,500 miles away, drought was hitting the coffee plantations in Brazil. The resulting losses illustrate how the coffee industry is exposed to climate risk in a way that pushed prices up for billions of consumers all over the world.”

Reynolds says the letter last week from 43 corporate CEOs, responsible for a cumulative $1.2 trillion in sales in 2014, was important in drawing attention to climate change as a risk management issue. “There’s a tax that you pay on good of all kinds, not just coffee,” he writes. “This tax is imposed by climate change and it drains family budgets, but families don’t know it.” But “Starbucks does know it, and they’re not alone.”