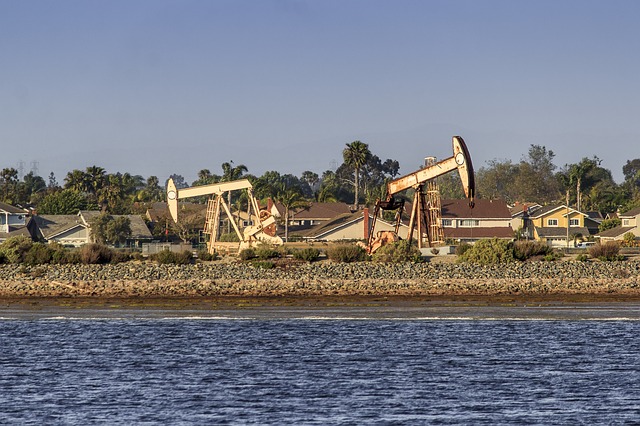 Canadian oil and gas companies begin reporting their quarterly earnings next week, and analysts expect “the biggest drop in profit in at least a decade,” the Calgary Herald reports.

“Earnings per share for Canadian petroleum producers will fall more than half for the 63 members of an energy industry sub-sector of the Standard & Poor’s/TSX Composite Index, according to data compiled by Bloomberg,” Healing wrote last week. “Almost half of those companies, including Calgary-based Cenovus Energy and Canadian Natural Resources Ltd., are expected to post losses in the quarter that ended March 31.”

Calgary investment bank Peters & Co. said companies that locked in future oil and gas prices or that operate refineries did better in the first quarter of the year.

But as long as oil prices stay low, “there’s probably more pain to come,” Mark said. “If you’re over-levered and not hedged, you’re in big trouble.” On Thursday, oilfield service provider Schlumberger Ltd. announced 11,000 job cuts, bringing its total to 20,000. The company’s global work force is down 15% since September 30, 2014.