The Keystone Veto: (At Least) Five Ways it Could End 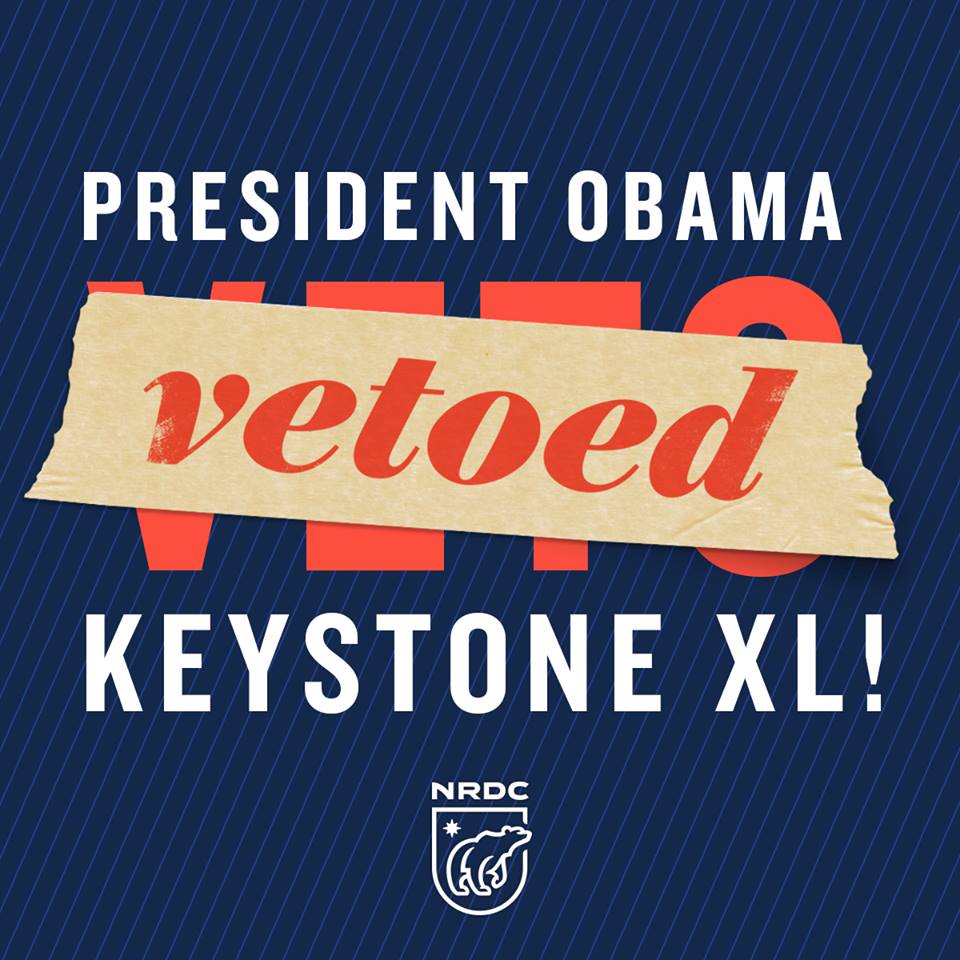 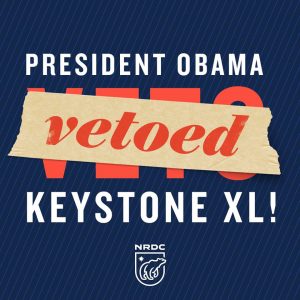 In what iPolitics.ca described as “the day’s least surprising, most expected, widely predicted, and downright pre-threatened development,” U.S. President Barack Obama vetoed a Congressional bill that sought to force approval of the Keystone XL pipeline before the State Department completes its review of the controversial project.

“It gives me great hope to see President Obama stand up to Big Oil-backed members of Congress,” Sierra Club Executive Director Michael Brune wrote in an email to supporters. “Now it’s time for the president to fulfill his other promise: to reject Keystone XL if it ‘contributes to an overall warming of the planet.’”

Online news through the day focused on what might happen next. On the Climate Progress blog, Emily Atkin pointed to three factors that could shape the State Department’s recommendation and Obama’s decision: the continuing fight over property rights in Nebraska, the implications of low oil prices for Keystone’s climate impact, and a “fierce debate” over the share of Keystone oil that would actually stay in the U.S., rather than being transshipped for export.

“Oil prices have been relatively low for nearly a year,” Atkin writes. “With little indication that they’re going to rise much in the near future, the U.S. Environmental Protection Agency (EPA) recently said Keystone XL could be more important for the future of tar sands development, and therefore the climate.”

Obama “has said he would only approve Keystone XL if it didn’t significantly increase carbon emissions,” she notes.

InsideClimate News correspondent Neela Banerjee recaps the administrative factors behind the State Department review, including the “profoundly opaque” process for determining whether Keystone is in the U.S. national interest.