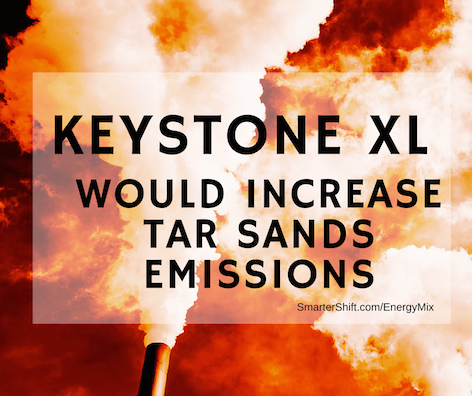 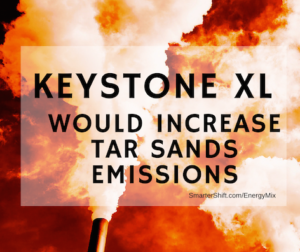 The correspondence from Assistant EPA Administrator Cynthia Giles “undercut longstanding assurances that the pipeline project would not have an impact on Canadian emissions,” the Globe reports. “She said the State Department’s environmental impact analysis (SEIS) concludes the pipeline would result in as much as 27.4 million metric tonnes of carbon dioxide equivalents per year—equivalent to the emissions from 5.7 million passenger vehicles.”

“If President Obama was looking for an official reason to conclude that the Keystone XL pipeline was not in the national interest of the U.S., the Environmental Protection Agency just delivered it to him,” declares Ryan Koronowski on the Climate Progress blog.

“The EPA’s assessment is spot-on,” Danielle Droitsch, Canada Project Director at the Natural Resources Defense Council, told the Globe. “There should be no more doubt that President Obama must reject the proposed pipeline once and for all.”